What to see in Modena and the surrounding area

Between the lyrics of Pavarotti and the roars of the engines opens up a city to discover. Modena contains passions and flavors, in an intrigue that appeals to everyone, even the greedy - we are still in the land of Parmigiano Reggiano and Traditional Balsamic Vinegar.

In its historic centre, between the city markets and food shops, chef Massimo Bottura and his Osteria Francescana, 3 Michelin stars, awaitsn you, listed among the best restaurants in the world by all the guides.

Woe, however, to stop at the pleasures of food. Because Modena is a swarm of masterpieces, art and architecture. In this page we tell you about our favorites.

The Cathedral and the Ghirlandina Belltower

Modena Cathedral is in the Romanesque style. It has Gothic features and a tiered façade with a majestic rose-window in the centre, added in the thirteenth century. The foundations of the building date back to the eleventh century. Alongside, the Cathedral belltower the Ghirlandina rises to a height of 86 metres. The dizzying climb up its staircase rewards you with a breath-taking view over the city. At its base, Piazza Grande hosts a tribute concert each year in honour of Luciano Pavarotti. On the fourth weekend of every month, except July, the Piazza fills up with stallholders selling antiques, crafts and vintage wares. The Cathedral, together with the Ghirlandina Belltower and Piazza Grande, was declared a UNESCO World Heritage Site in 1997. Over 600 works of art, including paintings, sculptures and artefacts from the Este family collection and more recent acquisitions. The Estense Gallery is one of the oldest and most important in Italy. The greatest two masterpieces depict Duke Francesco d’Este: a painting by Diego Velazquez from the seventeenth century and a marble bust by Gian Lorenzo Bernini from the middle of the same century.Among the paintings, the work of the Emilian school from the 14th to 18th century stands out. Some names? Cosmè Tura, Correggio, the Carracci family, Guercino and Guido Reni. The Estense Gallery collections also house examples of decorative art, including majolica and ceramics, as well as ancient and modern coins, medals and seals.

Dedicated to Luciano Pavarotti, this is the largest opera house in Modena and one of the most important traditional theatres in Italy. The style is Neoclassical, with a wide façade supported by a portico with nine arches. The atrium ceiling features a series of paintings portraying musicians from Modena, in the chiaroscuro technique. Behind the modern-day curtain lies the original curtain, inaugurated together with the theatre on 2 October 1841. Each year the Teatro Comunale offers one of the most stimulating playbills in the region, with seasons of opera, ballet and concerts, from autumn through until late spring. This villa in the Modena countryside was home to the Maestro for the last years of his life. Today, the house is open to all, music lovers and not only. The tour weaves its way through the rooms and the memories of Luciano Pavarotti, with the costumes, photos and videos of his artistic career, the prizes and awards received in theatres across the world. The house reflects the taste and personality of the Maestro and preserves the memories of the days he spent there in the company of family, friends and young students.

Under the futuristic pavilion, the Modenese Legend awaits! There are dozens of cars on display: in addition to the Ferrari racing cars, the number 27 driven by Gilles Villeneuve, Pavarotti’s Maserati, and Enzo Ferrari’s Alfa Romeo racing cars. A series of video projections tell the 90-year story of Enzo Ferrari, to the musical backdrop of Luciano Pavarotti. Next to the pavilion stands the house where Enzo Ferrari was born and the refurbished workshop. Every 90 minutes, a shuttle bus takes visitors from the museum to the Ferrari Museum in Maranello. This is the home of the famed “Cavallino Rampante” (Prancing Horse). The permanent exhibition is dedicated to the Formula 1 racing cars and world champions. Among the other attractions, the themed exhibitions, the cinema with continuous film projections, the semi-professional Formula 1 simulators, a photo shoot where you can sit in a Ferrari, the chance to have a go at a real tyre change, the giant screens for the Grand Prix, the Ferrari Store and a welcoming café.

Murciélago, Miura S, 350 GT, Countach S, Espada, Huracán, Reventon. Do those names sound familiar to you? The Raging Bull’s supercars await you at the Lamborghini factory in Sant’Agata Bolognese, just a short drive from Modena. Cars, models and photos tell the story of the luxury super sports car manufacturer founded in 1963 by Ferruccio Lamborghini. The story of Ducati began in 1926. This museum retraces the whole story, from the very beginnings to the present day, from the Cucciolo, the first motorbike manufactured, to the Desmosedici. You can see 33 motorbikes on display in a unique setting, around a large red helmet. The permanent exhibition halls take you on a journey back through the history of this Italian legend on two wheels.

Balsamic Vinegar of Modena can only be produced in the provinces of Modena and Reggio Emilia. Here there is a strong presence of grapes characterized by the right concentration of sugars and acidity. For foodies and all fans of Balsamic Vinegar of Modena, enjoy and visit the vinegar factories: an unmissable opportunity to get to know the families and businesses linked to the production of Modena black gold. And also to discover the beauties and peculiarities of the territory of origin of the product. 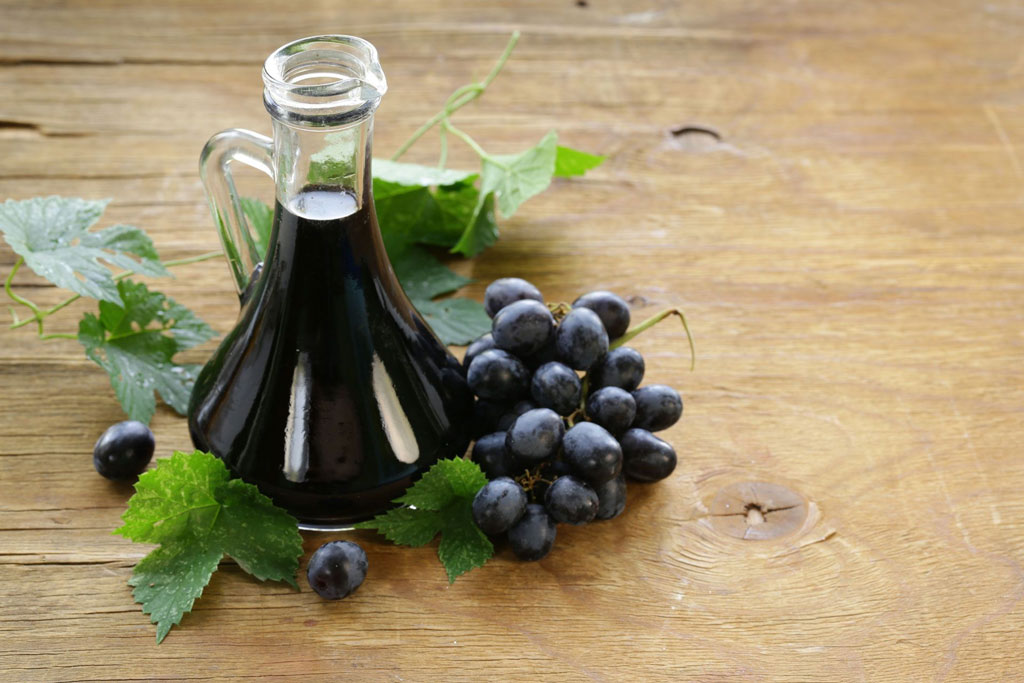 We respond as soon as possible to all your doubts or requests for a stay. If you want to receive a tailor-made offer, fill in and send the form you see on the side.